No, You’re Not Imagining It — These Three Flowers Are Suddenly Everywhere 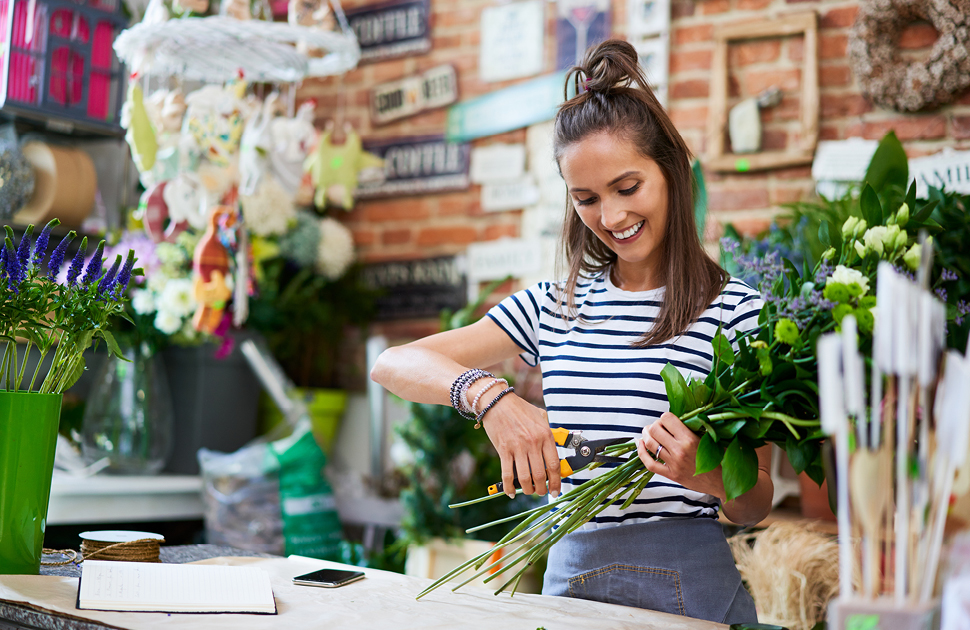 From social media feeds through to your local florist, it appears we are in the grip of a preserved flower resurgence. From dried, coastal palm leaves to lifeless but charming bunny tails, these preserved blooms are everywhere and are totally reimagining florals. While not a new technique, preserving flowers dates back some thousand years, unlike their archaic predecessors’ today’s dried flowers are stylish, sustainable and affordable. Head in centre now to get your hands-on a bouquet of ever lasting’s to reinvent your space. 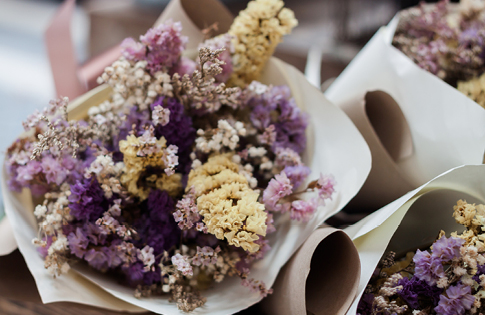 Peonies, also known as an instagrammers flora spirit animal, are everywhere. What a lot of people don’t know is that Peonies have a super short season! They’re only in bloom for about two months, therefore when in season the demand for these aethereal beauties is high. In Australia this is generally from late October until mid-December – which means they’re enormously popular during this time. They are queen of the flora and fauna kingdom, so what are you waiting for? Head to Executive Flowers and add a slice of royalty to your home today. 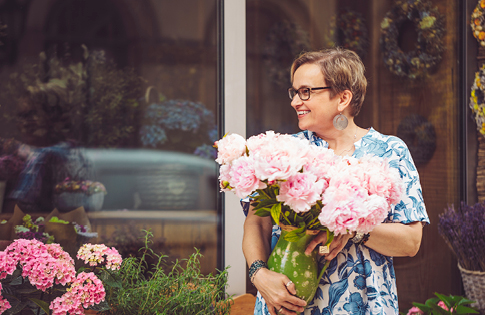 Unlike the Peony that has a shorter shelf life, Australian native blooms are both long lasting, resilient and abundant which is why you are probably running into them everywhere. Not to mention they have seen a new-found popularity among brides and wedding parties. From Banksias, Waratahs to Golden Wattles these blooms are a great way to add texture and warmth to your space. 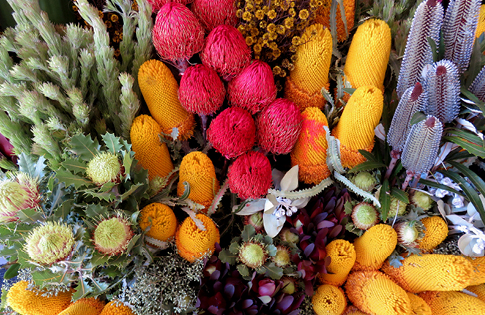 Feeling inspired? Head to Executive Flowers (located in the southern mall next to Coles) for your fresh blooms and more!